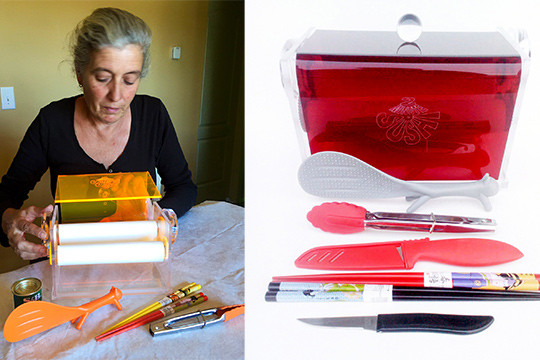 Deborah Campbell is no stranger to entrepreneurship. Since her first business venture selling Christmas cards at the age of 14, she has owned and operated a variety of businesses, including a clothing store and coffee shop. But one night as she was making sushi with her son, an idea was born that took her in a new entrepreneurial direction.

At their home in Grand Junction, Colorado, the sushi making was not going smoothly. Rice was sticking to everything, leading to sanitation concerns. It was time-consuming to use the traditional bamboo rolling mat. And the resulting rolls were less than ideal due to their messiness.

“My son said, ‘There’s got be a better way to do this',’’ Deborah remembered.

What if they could take all of the difficulty and guesswork out of sushi making and deliver a consistent result every time? They began brainstorming a sushi rolling machine.

Deborah first made a wooden prototype to capture the idea. She then moved on to one made entirely out of Legos, which allowed her to get the placement exact.

Using the measurements of the Lego prototype, Deborah built an acrylic version with her husband’s help, but it was large, and at a cost of $500 too expensive for regular production.

Undaunted, Deborah scaled down and fine-tuned the design to a sleeker and more cost-effective version, ultimately going through 20 to 30 prototypes. Her daughter pitched in to help aesthetically with the logo and color variations, making the project a true family affair.

The final version is made of acrylic pieces that pop together, removing the need for glue and allowing it to be dishwasher safe.

So just how effective is Deborah’s invention? After the ingredients are placed inside, a crank is all that’s needed to churn out a standard-sized sealed sushi roll within seconds; hence the name “2-Minute Sushi.”

“We once made 64 pieces of sushi in about 15 minutes,” Deborah said. “It truly streamlines sushi making to be much cleaner and faster.”

Like most inventors, Deborah understood the importance of getting a patent to protect her intellectual property, but the cost of hiring a patent attorney was daunting.

She was paired with attorneys at Merchant & Gould who helped her navigate the complex journey of obtaining a full patent.

“In many cases, the ProBoPat program is the bridge that makes access to the patent process a possibility for small business owners,” said Jennifer Rothschild, ProBoPat Program Administrator at Mi Casa Resource Center.

“I don’t think I would have obtained a full patent without the help of the ProBoPat program,” Deborah said. “I didn't have the stamina to keep up with the back and forth process with the USPTO. And the claims have to be worded in a particular way, which is what the attorneys I was paired with specialize in.”

“The program pairs qualifying inventors with a volunteer professional who has patent experience and can help them through the complicated process and the many decisions along the way,” said ProBoPat volunteer attorney Ben Fernandez. “It’s a long process with many phases. Even for sophisticated companies, it’s a high-risk, high-cost endeavor.”

Within two years of contacting the ProBoPat program, Deborah and her family were granted a full patent in May 2016, thanks in part to an acceleration she was able to apply for due to her husband’s age.

Deborah plans to go into production with 2 Minute Sushi and make purchases available online. Future goals include obtaining a trademark and licensing the patent for production as well as selling through stores and television programs.

Deborah’s advice to other inventors centers around perseverance: “Just keep at it and don’t give up,” she said. “I made it minute-by-minute doing the best I could.”

“And get help,” she added. “The ProBoPat lawyers did a wonderful job and were very kind. I wouldn't have made it through the patent process without them.”

To learn more about all of the regional pro bono programs, visit the USPTO’s Patent Pro Bono page. 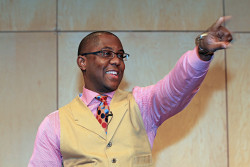 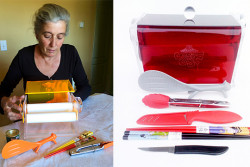 Spark of Genius
Two Minutes to Sushi Success
Deborah Campbell is no stranger to entrepreneurship. Since her first business venture selling 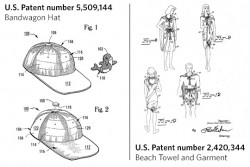 Patents Pick 5
Fashion Quirks for the Spring
The snow melts from the ground, the flowers begin to bloom, and people come out of their homes to 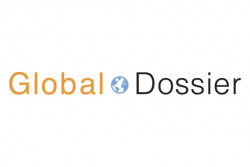 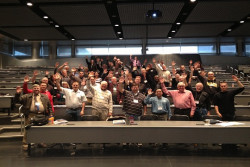