The United States has a rich history of women whose ingenuity, creativity, and inventions have inspired us, motivated us, and dramatically improved our lives. The stories of these remarkable women speak to the world about the vital role they play when it comes to innovation, and how we must continue our work to unleash the untapped potential of women.

At the U.S. Patent and Trademark Office (USPTO), we regularly showcase the stories of inventors and entrepreneurs whose groundbreaking creations have made a positive difference in the world. Many of these stories have shared the amazing impact women have made across diverse fields.

For example, in December 2018, Frances Arnold became the first American woman to win the Nobel Prize in chemistry for her work in harnessing the power of evolution. Motivated by the desire to do chemistry in a clean and efficient way, her efforts led to the creation of a new field called “directed evolution.” In the 30 years since she first developed this technology, she has also mentored more than 200 students and been involved in multiple start-ups based on her work. 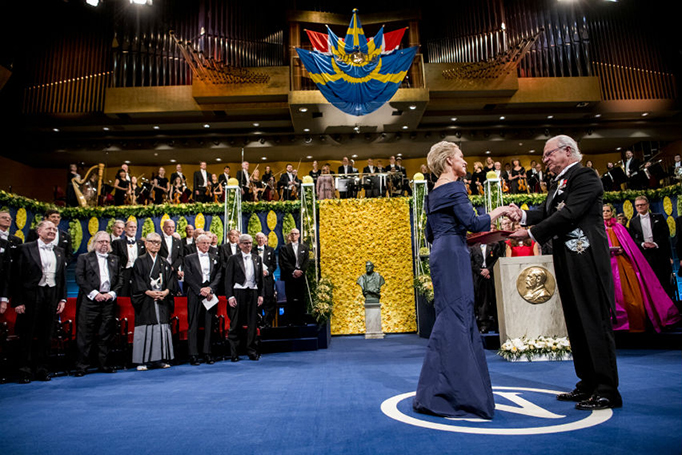 Other extraordinary female inventors include Cherry Murray, who developed lab-on-a-chip and telecommunications devices, and Irina Buhimschi, who developed a life-saving diagnostic test for preeclampsia. The contributions by women such as Sarah Breedlove also stand out. Born in 1867, Breedlove invented a line of hair-care products specifically designed to meet the needs of African American women at the age of 20. She went on to become the first self-made female millionaire in the history of our country. 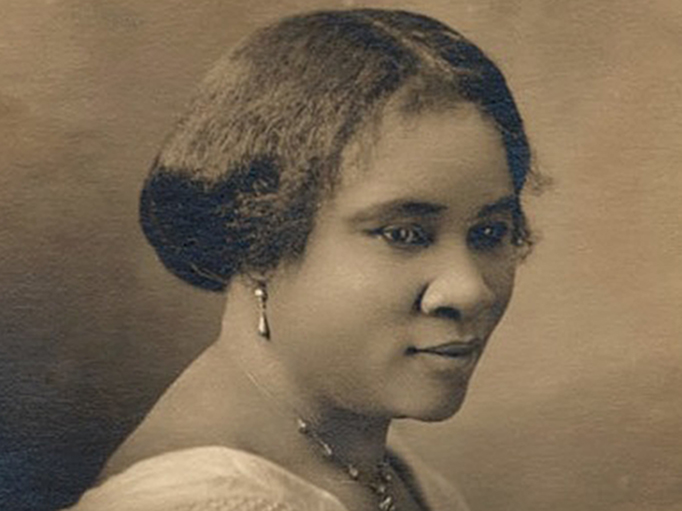 Throughout the history of our country, women have helped spearhead astounding leaps in science and technology. The USPTO will continue to recognize and celebrate these women whose stories have inspired the next generation of inventors and entrepreneurs.