The National Medal of Technology and Innovation (NMTI) is the nation’s highest honor for technological achievement, bestowed by the president of the United States on America's leading innovators. There were 11 laureates in the 2011 class. 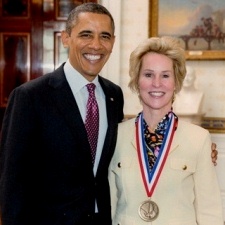 For pioneering research on biofuels and chemicals that could lead to the replacement of pollution-generating materials.

For invention of the Far UV Electrographic Camera, which significantly improved our understanding of space and earth science. 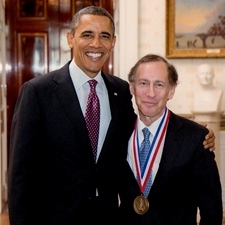 For inventions and discoveries that led to the development of controlled drug release systems, engineered tissues, angiogenesis inhibitors, and new biomaterials. 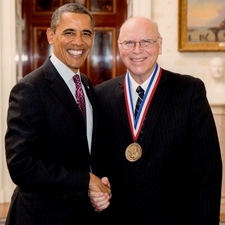 For the development and commercialization of pressure swing adsorption oxygen-supply systems with a wide range of medical and industrial applications that have led to improved health and substantially reduced health care costs. 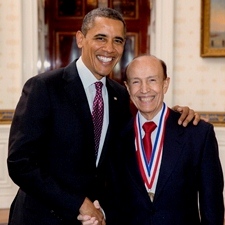 Gholam A. Peyman
University of Arizona College of Medicine and Arizona Retinal Specialists 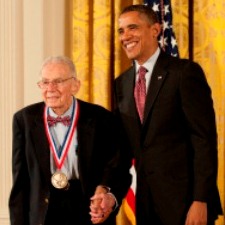 For extraordinary leadership in the development of energy-efficient building technologies and related standards and policies. 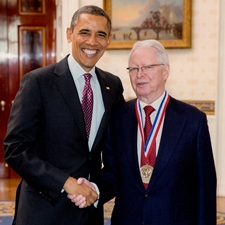 For pioneering work on interferons and key contributions to the development of therapeutic monoclonal antibodies. 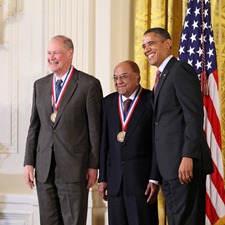 For the pioneering discovery of excimer laser ablative photodecomposition of human and animal tissue, laying the foundation for PRK and LASIK, laser refractive surgical techniques that have revolutionized vision enhancement.

For sustained innovation through the engineering of first-of-a-kind, practical systems in acoustics, signal processing, and information technology.