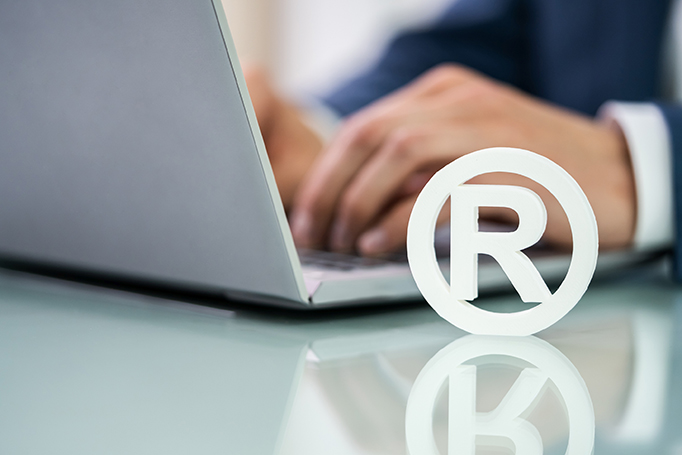 On November 17, we published the final rule to implement provisions of the Trademark Modernization Act (TMA), which provides trademark owners with powerful new tools to protect their brands and enables the USPTO to strengthen the integrity of the U.S. trademark register. While you can read more about these changes on our Trademark Modernization Act page, in this blog, I’d like to specifically highlight how the public helped us shape these provisions.

The ongoing COVID-19 pandemic presented both challenges and opportunities to seek input from the public regarding our implementation of the TMA. While we couldn’t travel the country and meet with stakeholders in their communities (as we did when implementing the America Invents Act), or hold events at USPTO headquarters in Alexandria, Virginia, the widespread use of video conferencing allowed us to get out early and frequently to stakeholder groups as we developed the rules and procedures.

Starting in late January, prior to publication of the notice of proposed rulemaking (NPRM), we hosted meetings and virtual roundtables to field questions and comments and to give stakeholders the opportunity to directly voice their concerns and viewpoints. Doing so virtually allowed us to gain this input far more quickly and efficiently than in-person events. In fact, over 500 people registered for our March 1 roundtable. We heard from in-house counsel for multinational corporations and partners at major IP firms, as well as small business owners and practitioners working for nonprofits and in under-resourced communities. The diversity of perspectives and breadth of feedback from these meetings gave us valuable guidance through the rule drafting process. Watch the recording of the roundtable.

Based on the success of the first roundtable, we held two more in June after publication of the NPRM. Combined, another 600 people registered.

Additionally, throughout 2021, we met virtually with industry and practitioner groups to present the about the TMA and answer questions. We created new channels, including a special TMA email box, TMFeedback@uspto.gov, to field questions and concerns.

We also asked the public for comments on two specific issues that were not required by the TMA, but helped us determine what to include in the final rule:

• Whether to establish a limit on the number of petitions for expungement or reexamination that can be filed against a registration. The public consensus was that we shouldn’t.
• If the USPTO Director should require a petitioner to identify the name of the real party in interest on whose behalf the petition for expungement or reexamination is filed. The public consensus was that petitioners shouldn’t be required to identify the real party, but that the Director should be able to require it if abuse was suspected.

To each of you who took part in this collaborative effort to implement the most sweeping change to our trademark law in a generation - thank you. Your participation shows that every voice has the power to shape government in ways that better serve the public.

Stay tuned as we continue to implement changes to modernize and strengthen our trademark system, to the benefit of businesses, brand owners, and consumers everywhere.


While the legislation provides a framework for legal trademark owners to contest fraudulently obtained applications and registrations, these methods can pose substantial problems to the registrations' sustainability. Owners of trademarks may wish to re-evaluate their portfolios. The owner should consider filing a fresh application for registrations that are more than three years old and encompass products and services for which a mark has not been utilized. When counseling trademark owners on asserting use in a federal trademark application, practitioners should be cautious.

This actually sounds a bit promising but can someone please tell me how this would impact already existing trademarks or even new ones?

I am writing to let you know about was a wonderful experience our daughter had while reading your blog. She also learned many facts, like what it feels to have a remarkable helping hand that lets many people understand complicated subjects. Your work was definitely more than my expectations. Thank you for sharing these practical, healthy insightful and innovative ideas on this subject to Julie.

This is very important for all business people as trademark issues. It's a good thing making changes in the act.

This actually sounds a bit promising but can someone please tell me how this would impact already existing trademarks or even new ones?

Logos, brand names, inventions, designs, and customer data can all be valuable business assets. Owners of trademarks might wish to rethink their portfolios. The owner ought to consider documenting a new application for enlistments that are over three years of age and incorporate products and administrations for which an imprint has not been used. When guiding trademark owners on declaring use in a government trademark application, specialists ought to be cautious.