Passage of the Music Modernization Act

Blog by Under Secretary of Commerce for Intellectual Property and Director of the USPTO, Andrei Iancu 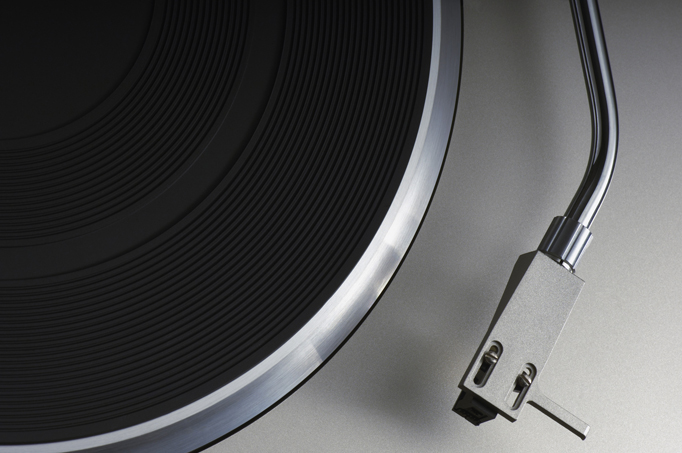 The institutional knowledge of the USPTO spans beyond patents and trademarks and provides a resource to other government bodies on many aspects of intellectual property, such as music copyrights.

As part of our work here at the U. S. Patent and Trademark Office (USPTO) we also provide deep expertise that can help advise other government bodies on all aspects of intellectual property. As significant legislation was passed by Congress over the past few weeks on a host of IP issues, we stood ready to help and offer further guidance.

First, on October 11, President Trump signed the Orrin G. Hatch-Bob Goodlatte Music Modernization Act. This bi-partisan bill passed both chambers of Congress unanimously. The new Act updates copyright law to reflect the realities of music licensing in the digital age and also seeks to adequately compensate legacy artists and music producers for the fruits of their labor.

The law combines three separate music copyright bills: the Music Modernization Act (MMA), the Compensating Legacy Artists for their Songs, Service, and Important Contributions to Society (CLASSICS) Act, and the Allocation for Music Producers (AMP) Act. Title I, the Musical Works Modernization Act, creates a blanket license for the reproduction and distribution of musical works by digital music providers who engage in digital streaming, and creates a new entity to administer the license and distribute royalties. Title II, the CLASSICS Act, brings pre-1972 sound recordings into the federal copyright system. Before this legislation, performers like Smokey Robinson did not have to be compensated for performances of songs like “Shop Around” or “I Second that Emotion.” Finally, Title III, the AMP Act, helps to compensate music producers by codifying and improving an already existing process for royalty payments to be distributed.

I was pleased to attend and represent the USPTO at the signing ceremony for this legislation developed during multiple sessions of Congress. Throughout its development, USPTO staff was able to contribute to make this landmark law a reality – among other things, providing technical assistance to Congress, facilitating public forums at which music stakeholders discussed marketplace challenges, and producing reports for the Department of Commerce that identified online licensing problems to be addressed.

President Trump recently also signed legislation implementing the Marrakesh Treaty to Facilitate Access to Published Works for Persons Who are Blind, Visually Impaired or Otherwise Print Disabled. The Marrakesh Treaty aims to reduce the global shortage of print materials in accessible formats for the many millions of Americans and others throughout the world who are blind or visually impaired. This Treaty meaningfully increases the number of books available to this under-served population. In addition to its work on MMA, the USPTO helped in negotiating the treaty in 2013 and then assisting with the drafting of legislation to implement its terms.

Congratulations to the copyright community and all who have worked tirelessly for years on these significant accomplishments.