“Sitting back in the evening, stargazing and stroking your dog, is an infallible remedy.”
-Ralph Waldo Emerson

The “dog days of summer” have arrived! According to the Farmer’s Almanac, they traditionally take place from July 3rd to August 11th. You may be surprised to learn that the phrase “dog days of summer” originated with the Greeks and Romans and is derived from the “dog star” Sirius and its position in the sky during this time. These days may be the hottest days of the year, depending on your latitude on Earth.

Intellectual property (IP) rights power the U.S. economy across many industries, including the pet sector. Patents on technical innovations and trademarks on branding are critical assets in the pet industry. In fact, legal specialization to support the pet industry has taken off: a number of law firms have now launched practices around food, beverage, and pet issues, representing a wide array of industry leaders on matters ranging from litigation, regulatory, and IP rights. Similarly, government oversight over the pet industry has grown to agencies including the Food and Drug Administration, the U.S. Department of Agriculture, and the Federal Trade Commission.

Growth in the pet sector has soared, and shows continued economic strength, even during times of recession. Currently, sixty-eight percent of U.S. households, or about 85 million families, own a pet. Over 43 million of those households own dogs. In 2018, the pet industry in the United States was $72 billion; it is estimated to exceed $75 billion in 2019. The largest sector of this industry is pet health care, with $18 billion spent on vet care and $16 billion spent on supplies and over the counter medication. A close second is the pet food sector, which grossed $30 billion last year. Dog owners spend almost $1,300 a year on their pets.

Underpinning the powerful growth of the pet industry economy is strong IP protection. While we may be familiar with some of the big brand names in the pet retailer space, we are also seeing record-setting growth and entrepreneurial activity and inventions by new innovators. Entrepreneurs launching start-ups and building new businesses rely on patent protection and trademark registration as a means of differentiating their products and attracting customer loyalty. Also, IP protection wards off infringers and counterfeit goods. However, even though legally empowered with intellectual property rights, sadly, the threat of counterfeiting now requires the Environmental Protection Agency and other regulators to post frequent warnings about the dangers of counterfeit pet medicines and/or pet food that can harm pets, as well as nascent businesses.

So let’s take a closer look at some examples of innovations driving this thriving industry. 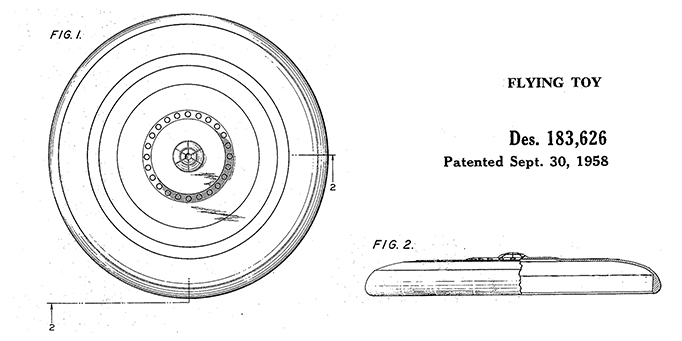 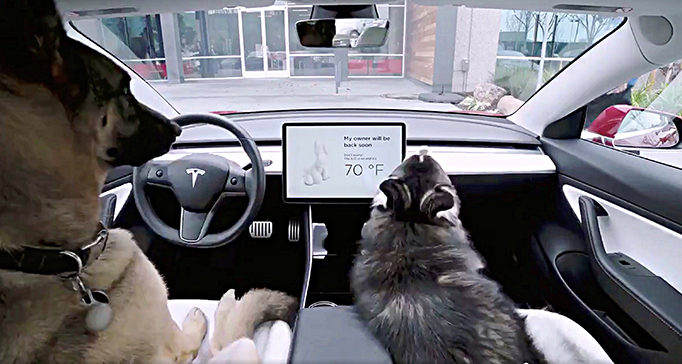 Tesla has created a “dog mode” where pets can be left in a car for a short time with the air conditioning (or heat) on. (Photo courtesy of Tesla) 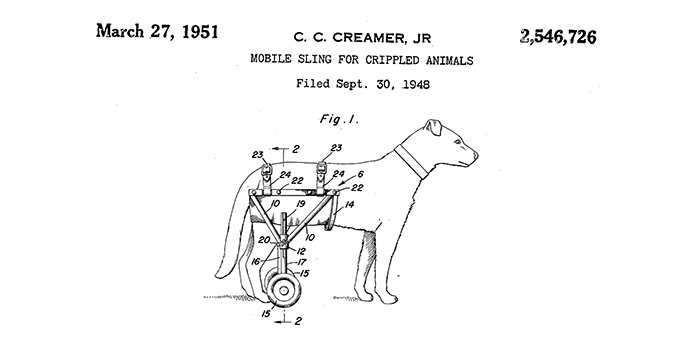 Throughout the “dog days of summer,” including National Dog Day on August 26th, follow the USPTO on Twitter, Facebook, and Instagram for more examples of pet-related inventions and trademarks, as we celebrate the ways in which these inventions have made our pets — and us — happier, healthier, and safer.


Attentiveness,care and love for animals,have pushed inventors to create products ,in order to care, give comfort or safety to our beloved pets. I cannot imagine a world without animals or trees ( by the way, I do include trees as pets ). After all, what kind of world we live in ,if animals ( and trees ) will be extinct ?! Animals ( and trees) are part of the divine creation,as such they deserve all our attention, love and protection. ...Ahmed Debabi,Inventor and U.S.Ptent Holder and Owner.

pet microchips don't have GPS. That would require a battery. Their microchip is similar to that of a credit card, which does not require power. it allows someone to bring a stray pet to the any vet, who then scans the microchip and is able to pull up the owner and vet information.