Innovations in aerospace technology: Panel discussion at the National Air and Space Museum 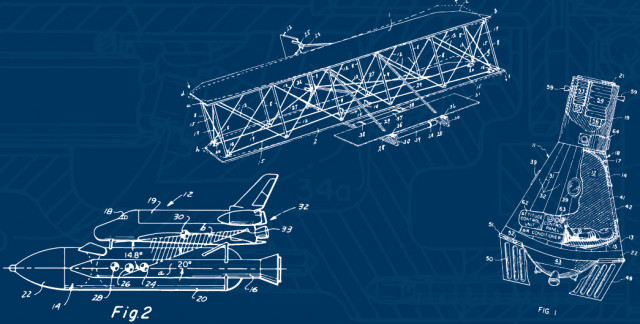 Join USPTO Director Andrei Iancu, Inventor and Astronaut Dr. David Wolf, and National Air and Space Museum Director Dr. Ellen Stofan for a special afternoon at the Smithsonian's National Air and Space Museum in Washington, D.C., as they consider the past and future of aerospace. The panel discussion will explore the dynamic innovations of the industry and the pioneering inventors who lad the groundwork for future exploration. The discussion will be livestreamed for remote viewers.

Since the Wright brothers' first flight, aerospace has been critical to the future of the United States. In celebration of the recent issuance of U.S. patent number 10 million, our panelists will look at significant historic aerospace patents and discuss the future of aviation and space technology and the role of intellectual property in encouraging and protecting new inventions and innovations.

This event is free and open to the public and takes place in the Moving Beyond Earth Gallery on the first floor of the Air and Space Museum. For more information, contact Elizabeth.Dougherty@uspto.gov.

Andrei Iancu
Under Secretary of Commerce for Intellectual Property and Director of the U.S. Patent and Trademark Office