March 2, 2015: The Sensitive Application Warning System (SAWS) was developed in 1994 to allow patent examiners to alert leadership when a patent might issue on a sensitive matter. Only a small number of applications examined over the last twenty years were ever referred to the SAWS program. And today, unlike when the SAWS program was created, most applications are published eighteen months after submission, exposing them to public scrutiny and the potential for third-party submissions of prior art.  Upon careful consideration, the USPTO has concluded that the SAWS program has only been marginally utilized and provides minimal benefit.

As the USPTO notified the public in January, the Agency has conducted a review of the SAWS program. After completing that review, the USPTO has decided to retire this program. Any applications currently in this program will now proceed through prosecution absent any additional SAWS-related processing.

The Agency will seek public input as part of its ongoing Enhanced Patent Quality Initiative on whether there were any quality-enhancing features of the SAWs program that are not already captured through the typical examination and prosecution process.  Any such programs developed as part of the Quality Initiative will be disclosed to the public before implementation.  Since the quality of issued patents is of high priority to the USPTO, the USPTO continues to encourage examiners to seek assistance from their supervisors or other resources whenever necessary. 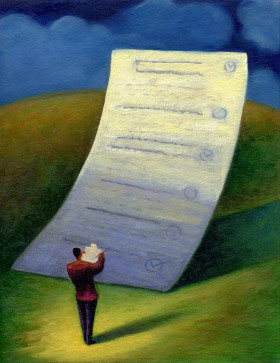 The Sensitive Application Warning System (SAWS) program  is one of many practical, internal efforts that the USPTO has in place to ensure that only the highest quality patents are issued by the Agency.  By bringing an additional quality assurance check to a very small number of pending patent applications, the USPTO helps ensure that those applications that could potentially be of special interest, are properly issued or properly denied.    An application flagged for such a quality assurance check undergoes the same types of examination procedures as any other patent application, and is held to the same substantive patentability standards.

This quality assurance program applies to all pending patent applications that disclose potential SAWS subject matter, which typically represent a very small percentage of all pending applications in an average month, usually around 0.04%.  See statistical charts from the link above.