National Disability Employment Awareness Month (NDEAM), held each year in October, raises awareness about disability employment issues and celebrates the many and varied contributions that Americans with disabilities make to the workplace.

In celebration of NDEAM, the Department of Commerce's United States Patent and Trademark Office is showcasing both the work of disabled American inventors and inventions created to serve those with disabilities. 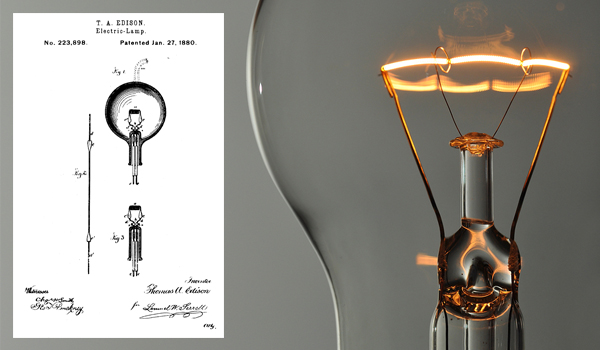 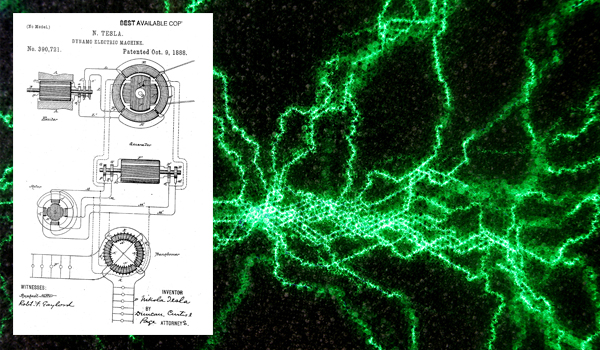 Nikola Tesla, who had obsessive compulsive disorder and a sight disability, holds over 100 U.S. Patents, including U.S. 390,721 for his "Alternating Current Dynamo-Electric Machine." 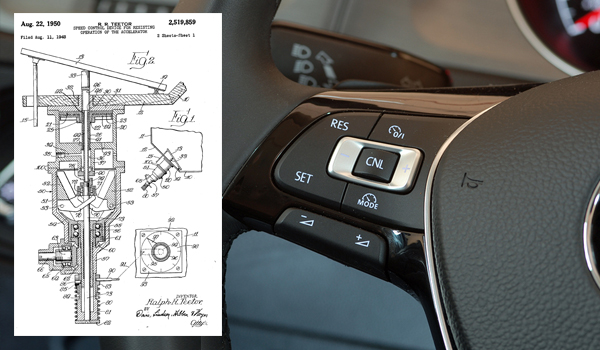 Ralph Teetor, who was blind, was granted U.S. 2,519,859 for "Speed Control Device for Resisting Operation of the Accelerator" or cruise control. 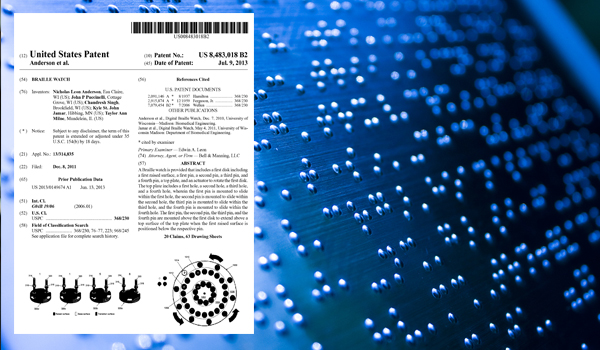 Nicholas Leon Anderson and his team were granted U.S. 8,483,018 for their "Braille Watch" for the blind. 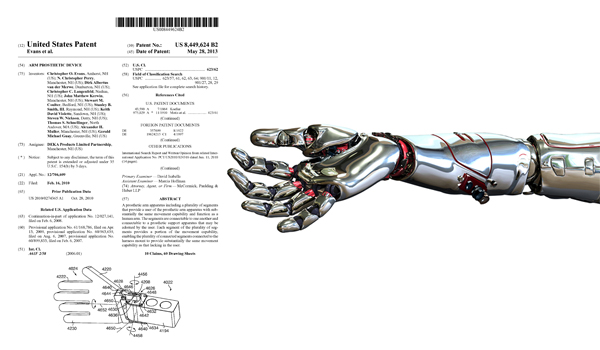 Christopher O. Evans and his team were granted U.S. 8,449,624 for their "Arm Prosthetic Device" for those with limited mobility. 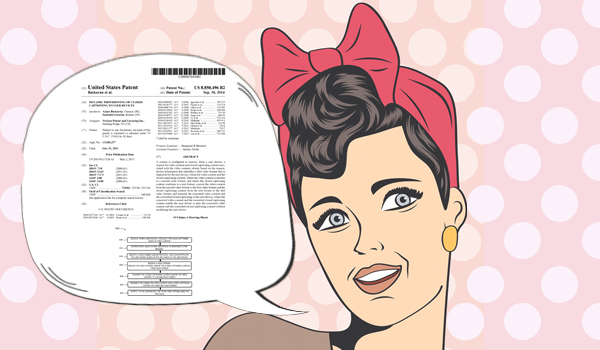 Arjun Baskaran was granted U.S. 8,850,496 for his "Dynamic provisioning of closed captioning to user devices." 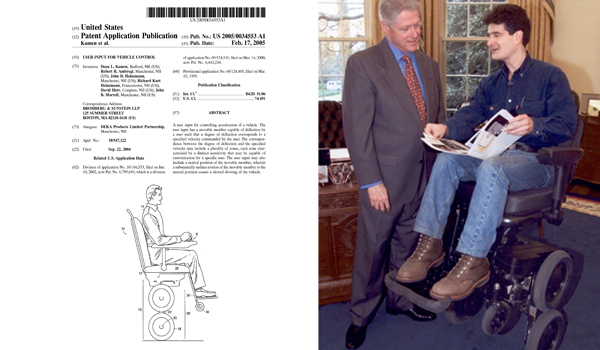 National Medal of Technology and Innovation recipient and National Inventors Hall of Fame inductee Dean Kamen holds more than 440 US and foreign patents, including U.S. 6,405,816 for his "Mechanical Improvements to a Personal Vehicle" otherwise known as the iBOT Mobility System for those with limited mobility. 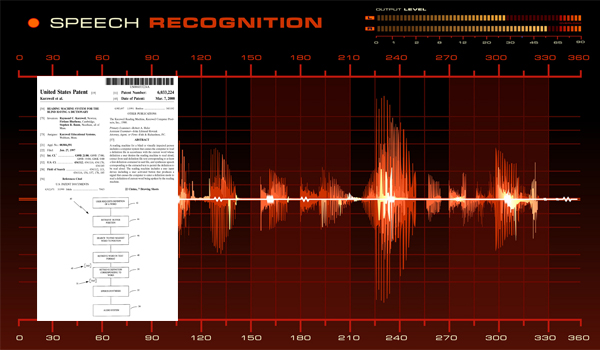 NMTI Recipient Raymond C. Kurzweil and his team were granted U.S. 6,033,224 for their "Reading Machine System for the Blind having a Dictionary." 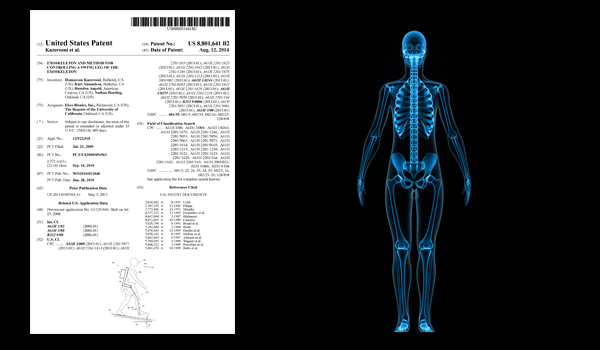 Homayoon Kazerooni was granted U.S. 8,801,641 for "Exoskeleton and Method for Controlling a Swing Leg of the Exoskeleton." His invention for those with limited mobility is also featured on the Science of Innovation video series. 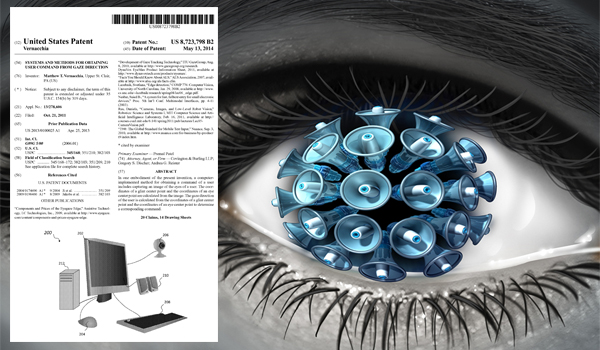 Matthew Vernacchia was granted U.S. 8,723,798 for his "Systems and Methods for Obtaining User Command from Gaze Direction" for those with limited mobility.