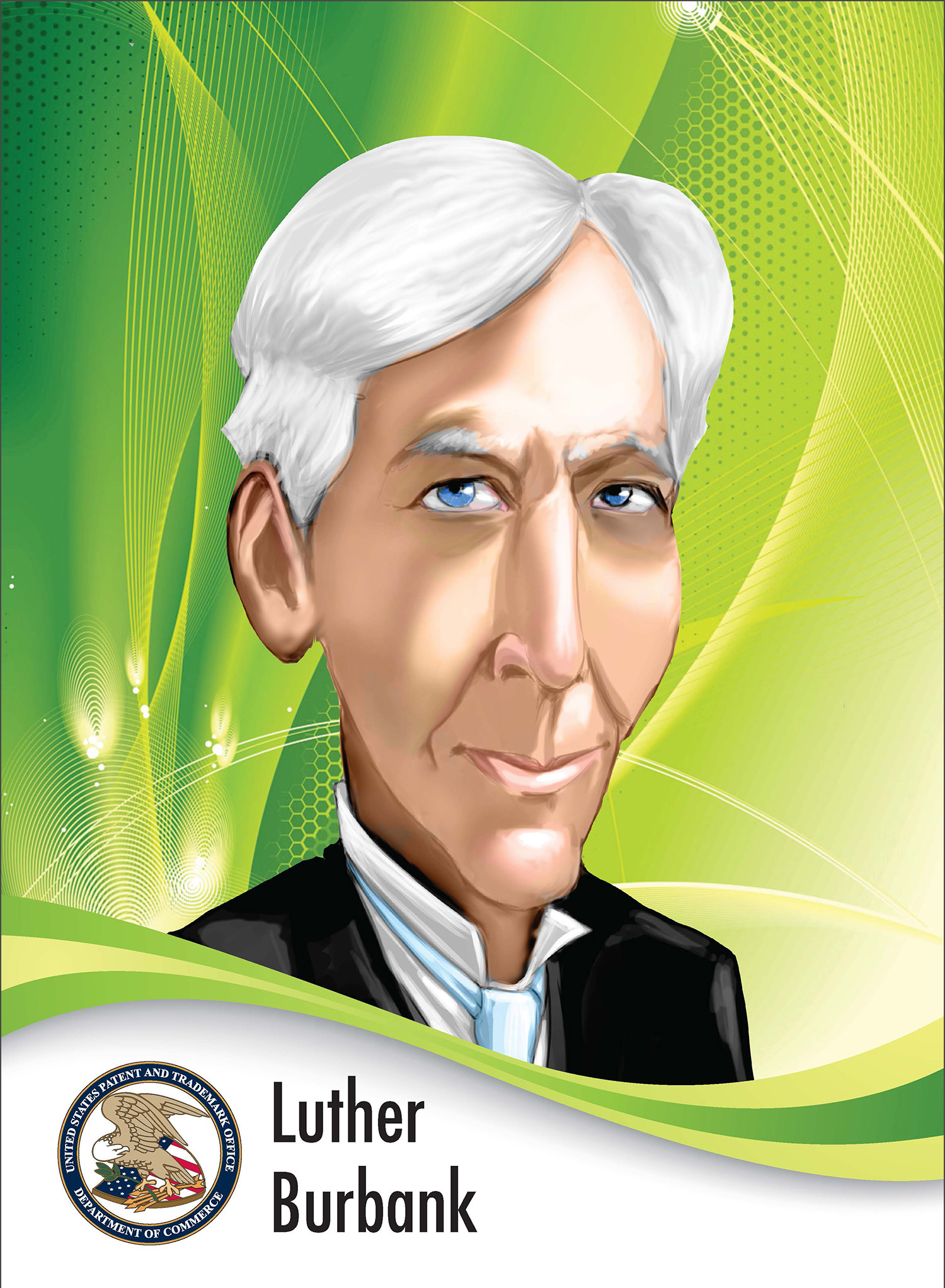 Luther Burbank developed more than 800 strains and varieties of plants, including 113 varieties of plums and prunes, 10 varieties of berries, and 50 varieties of lilies. The Freestone peach and the Russet Burbank potato are among his best known strains. The Plant Patent Act of 1930 made it possible for plant breeders to seek greater patent protection for their discoveries. Burbank's patents were received posthumously.