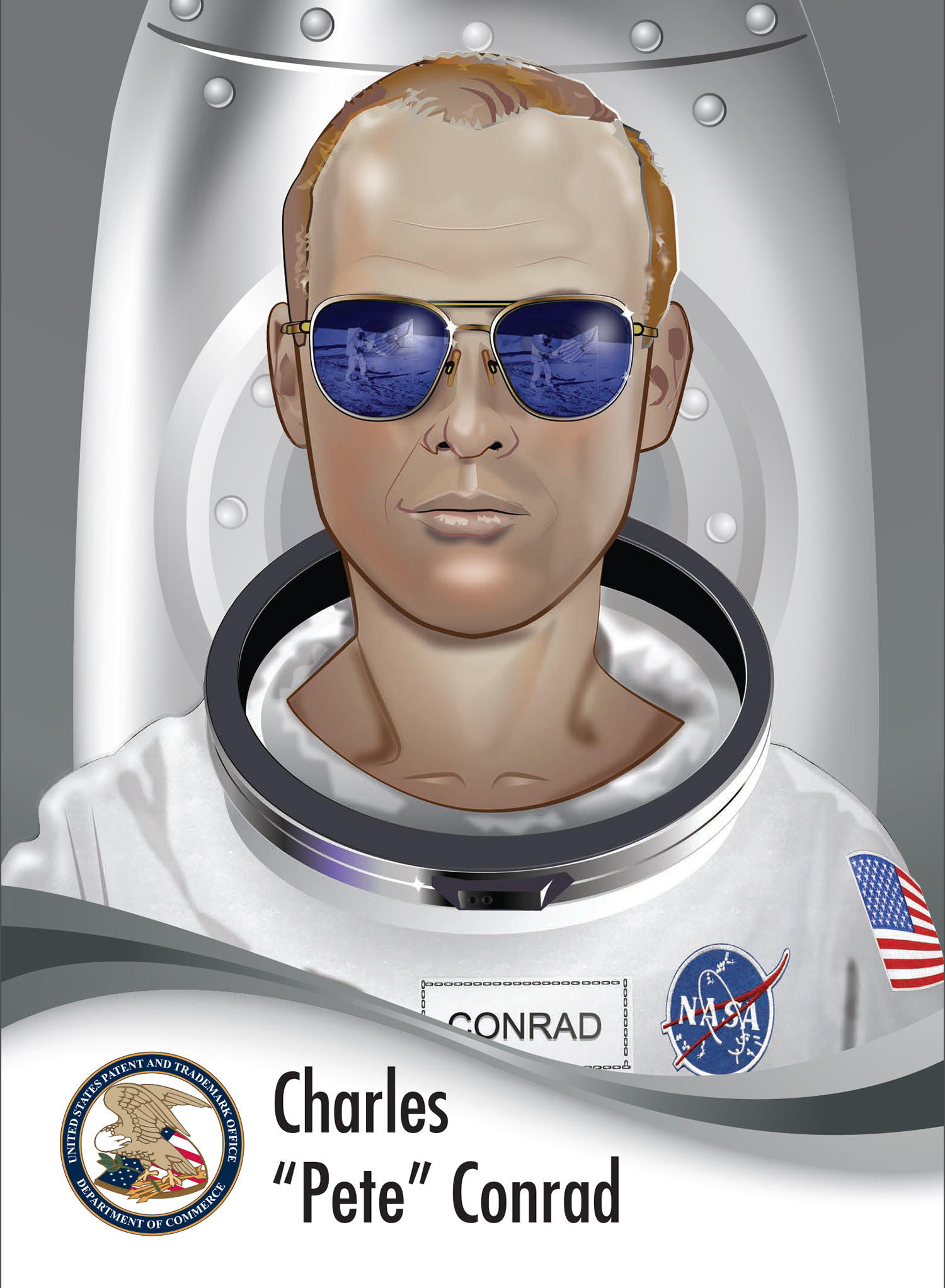 Conrad was a member of the NASA Apollo 12 Mission where he became the third person to walk on the moon and the first person to "dance" on it. He co-invented and received a U.S. patent for a Multiple Access Satellite Communications Network to reduce the cost of satellite communication systems - a technology used for television, telephone, radio, internet, and military applications.