The National Medal of Technology and Innovation (NMTI) is the nation’s highest honor for technological achievement, bestowed by the president of the United States on America's leading innovators. There were 5 laureates in the 2001 class. 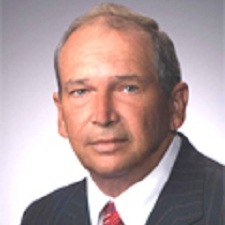 For his basic discoveries and inventions in the field of metallocene catalysis which have revolutionized the production of polyethylene and polypropylene plastics, thereby enhancing American leadership and stimulating the growth of the entire industry. 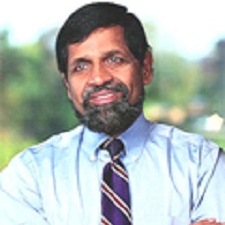 For his leadership in the field of communication systems; for pioneering contributions that transformed TV from analog to digital, enabling numerous integrated circuits, systems and services in broadcast TV, CATV, DBS, HDTV, and multimedia over the Internet; and for technical expertise and leadership, which have kept Bell Labs at the forefront in communications technology. 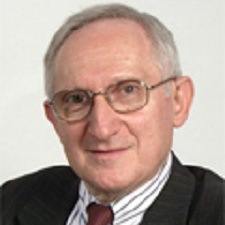 For pioneering achievements that led to the development of the biotechnology industry, to the first recombinant interferons for the therapy of cancers, leukemias, viral diseases such as hepatitis B and C, and multiple sclerosis, to fundamental technologies leading to other biotherapeutics; and for basic scientific discoveries in chemistry, biochemistry, genetic engineering and molecular biology from protein biosynthesis to receptors and cell signaling." 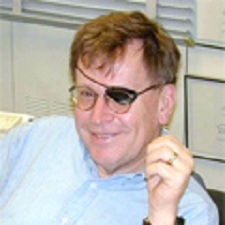 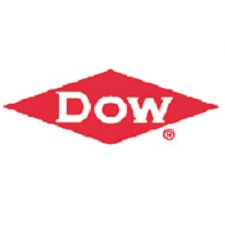 For leadership in science and technology, for the vision to create great science and innovative technology in the chemical industry, and for the positive impact that commercialization of this technology has had on society.