The National Medal of Technology and Innovation (NMTI) is the nation’s highest honor for technological achievement, bestowed by the president of the United States on America's leading innovators. There were 6 laureates in the 2000 class. 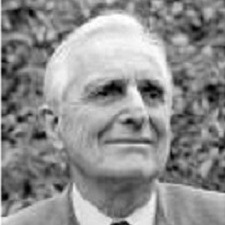 For creating the foundations of personal computing including continuous, real-time interaction based on cathode-ray tube displays and the mouse, hypertext linking, text editing, on-line journals, shared-screen teleconferencing, and remote collaborative work. More than any other person, he created the personal computing component of the computer revolution. 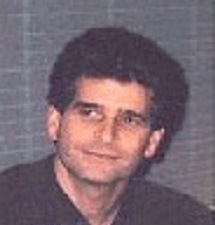 For inventions that have advanced medical care worldwide, and for innovative and imaginative leadership in awakening America to the excitement of science and technology. At age 49 this self-made inventor has founded three medical device companies and earned more than 100 U.S. and foreign patents. And he still has found time to start and run a national youth organization and robotics competition to catch young imaginations and start their inventive potential humming. 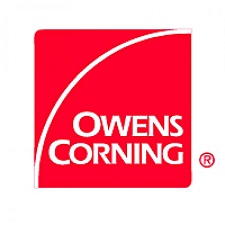 In 1970, Drs. Donald Keck, Robert Maurer, and Peter Schultz teamed up at the Corning Glass Corporation to co-invent low-loss fiber optic cable. Their invention has enabled the telecommunications revolution, rapidly transformed our society, the way we work, learn and live - and our expectations for the future. It is the basis for one of the largest, most dynamic industries in the world today. 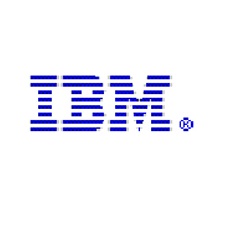