The National Medal of Technology and Innovation (NMTI) is the nation’s highest honor for technological achievement, bestowed by the president of the United States on America's leading innovators. There were 8 laureates in the 1992 class. 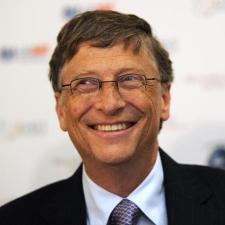 For his early vision of universal computing at home and in the office; for his technical and business management skills in creating a world-wide technology company; and for his contribution to the development of the personal computer industry. 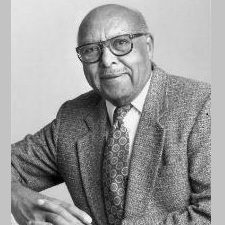 For his invention and contribution to the commercialization of long-lived plastic coatings for communications cable that has saved billions of dollars for telephone companies around the world; and for his leadership in encouraging minorities to pursue science and engineering careers. 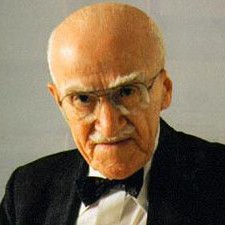 For his lifetime work of providing the key principles and methods by which enterprises manage the quality of their products and processes, enhancing their ability to compete in the global marketplace. 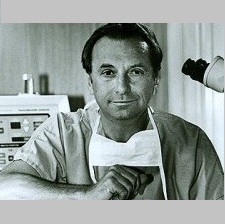 For his innovations in cataract surgical technology resulting in reduced rehabilitation time for millions of Americans, significant savings, and the creation of a new industry. 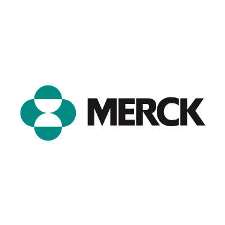 For sustained innovation focusing on the discovery, development and worldwide commercialization of superior human and animal health products while maintaining proper concern for the environment.

For his discovery of the process for making purified terephthalic acid (PTA), the key building block in the production of polyester, which resulted in greatly accelerated growth of polyester products such as fabrics, recording tape, tire cord, food packaging and bottles. 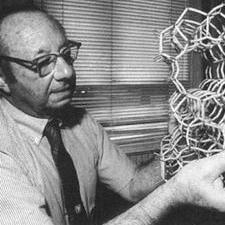 Paul B. Weisz
University of Pennsylvania and MOBIL Corp.

For his basic discoveries and management in the field of zeolite catalysis, in conjunction with his colleagues at Mobil Corporation, leading to chemical and petroleum technologies now producing products valued at billions of dollars per year. 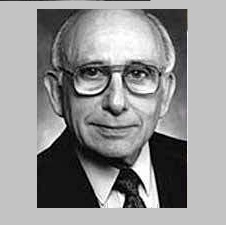 For his invention and contribution to the commercialization of bar code technology which improved productivity in every industrial sector and gave rise to the bar code industry.