The National Medal of Technology and Innovation (NMTI) is the nation’s highest honor for technological achievement, bestowed by the president of the United States on America's leading innovators. There were 18 laureates in the 1991 class. 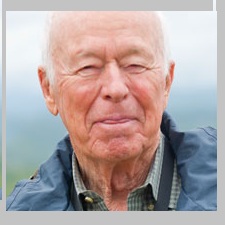 For his outstanding leadership in the engineering profession with special recognition for his contributions to the development and application of advanced management techniques to world-class industrial projects. 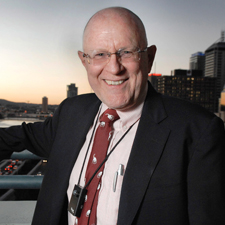 For his continuing intellectual and industrial achievements in the field of computer design; and for his leading role in establishing cost-effective, powerful computers which serve as a significant tool for engineering, science and industry. 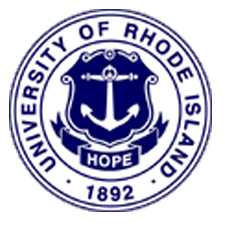 For their concept, development and commercialization of Design for Manufacture and Assembly (DFMA), which has dramatically reduced costs, improved product quality and enhanced the competitiveness of major U.S. manufacturers. 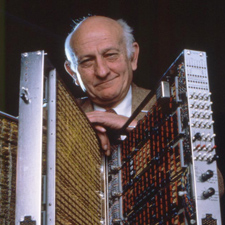 For his development and implementation of Reduced Instruction Set Computer (RISC) architecture that significantly increased the speed and efficiency of computers, thereby enhancing U.S. technological competitiveness. 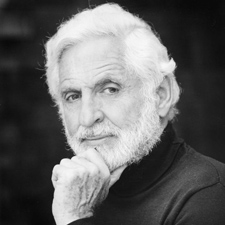 For his broad technological contributions to solving environmental problems; and for his initiatives in developing novel, practical approaches to insect control products that are biodegradable and harmless. 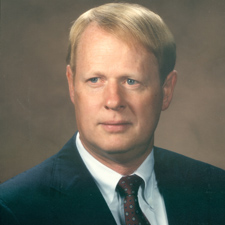 For his excellence in the development and implementation of strategies for engineering education; and for his successes in bringing women and minorities into the Nation's technological work force. 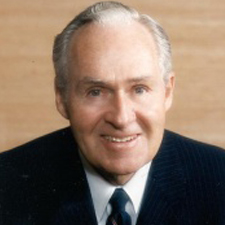 For advancement of the American electronics industry through continuous technological innovation, establishing Motorola as a world-class electronics manufacturer. 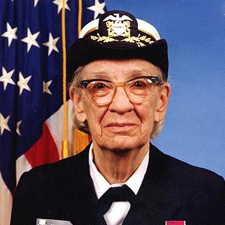 For her pioneering accomplishments in the development of computer programming languages that simplified computer technology and opened the door to a significantly larger universe of users. 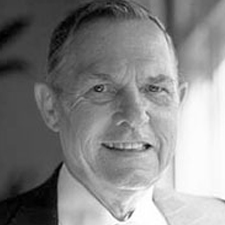 For his concept of producing steel in minimills using revolutionary slabcasting technology that has revitalized the American steel industry. 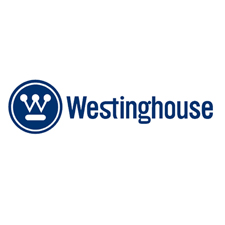 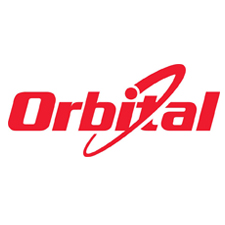 For their invention, development, and production of the Pegasus rocket, the world's first privately developed space launch vehicle, that has opened the door to greater commercial, scientific and defense uses. 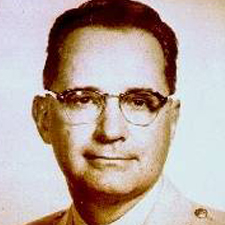 For his research on the effects of mechanical force on living tissues leading to safety developments in crash protection technology for automobiles, aircraft, trains, manned space flight and other modes of transportation.