The National Medal of Technology and Innovation (NMTI) is the nation’s highest honor for technological achievement, bestowed by the president of the United States on America's leading innovators. There were 11 laureates in the 1990 class. 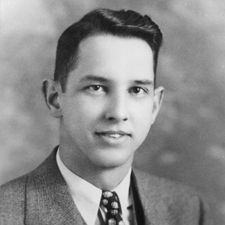 For his invention of the electronic digital computer and for contributions toward the development of a technically trained U.S. work force. 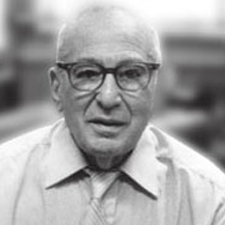 For the development and commercialization of magnetic recording resulting in the creation of a new industry with over 125 licenses producing products such as audio and video cassettes, broadcast sound video, tapes and discs for computer memories, and magnetic sound for motion pictures. 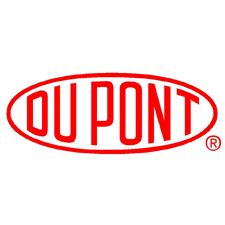 For pioneering the development and commercialization of high-performance man-made polymers such as nylon, neoprene rubber, "Teflon" fluorocarbon resin, and a wide spectrum of new fibers, films, and engineering plastics which have strengthened America's global competitiveness and benefited humankind. 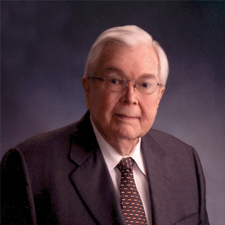 For his management of a wide range of commercial applications of new technology while serving as a senior executive in different industries; and for subsequent teaching and research, as a Professor of Industrial Engineering and Management Science, on the principles of technology commercialization.

For the design, manufacture and commercialization of high performance jet engines that lead the world in performance, efficiency, life-cycle cost, and minimal environmental impact; and for his leadership in establishing a technical information exchange and manufacturing alliances assuring the United States continuing global leadership in both commercial and military aircraft engines. 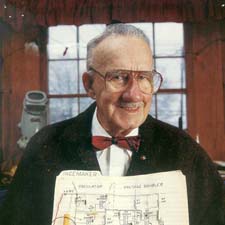 For invention, development and introduction into clinical usage of the implantable cardiac pacemaker resulting in saving over two million lives. This subsequently led to the development and commercialization of lithium batteries which greatly enhanced longevity and reliability of pacemakers and implantable devices. 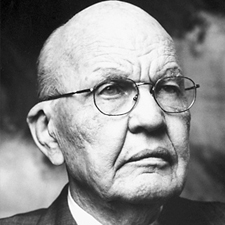 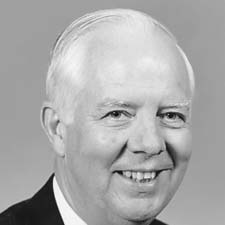 For providing the technological foundation for information-age communications, and for overseeing the conversion of the national switched telephone network from analog to a digital-based technology for virtually all long-distance calls both nationwide and between continents. 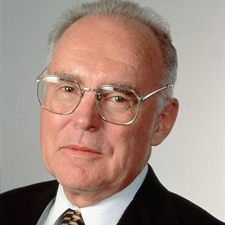 For his seminal leadership in bringing American industry the two major postwar innovations in microelectronics - large-scale integrated memory and the microprocessor - that have fueled the information revolution. 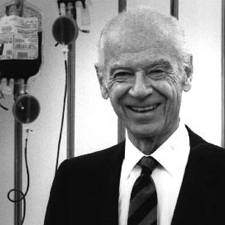 For patenting and commercializing over 100 filtration and other fluid clarification products which have contributed significantly to society in safety of flight, upgrading of industrial products and processes and improved safety of blood transfusions; and for building Pall Corporation into a global company with 60 percent of sales outside the United States, primarily in Europe and Japan. 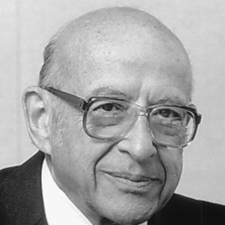 For his original contributions to energy production and policy; for pioneering in nuclear power; for developing risk assessment and risk management concepts; for organizing the Electric Power Research Institute, a consortium; for leadership in engineering education and contributions to a technically trained U.S. work force.