The National Medal of Technology and Innovation (NMTI) is the nation’s highest honor for technological achievement, bestowed by the president of the United States on America's leading innovators. There were 6 laureates in the 1986 class. 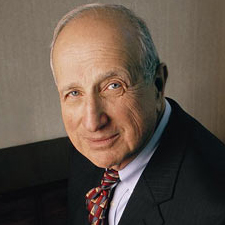 Father of high-speed analog-to-digital conversion which has been applied to medical, analytical, computer and communications products; founder of two companies with over 2,000 employees and over $100 million in annual sales and creator of a new masters level institute located in Massachusetts to teach engineering leadership and project engineering to engineers. 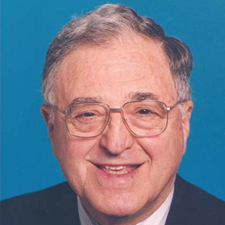 Introduction and development of magnetic disk storage for computers that provided access to virtually unlimited amounts of information in fractions of a second and is the basis for time sharing systems and storage of millions of records. Over $10 billion in annual sales and over 100,000 jobs arose from this development. 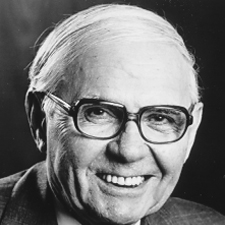 Advancement of micro electronics and computer technology and creation of one of the Fortune 500 - Control Data Corporation - which has over $5 billion in annual sales and over 50,000 employees. 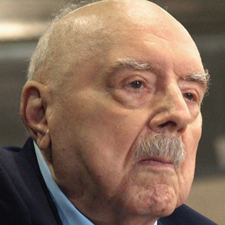 Development of the tandem rotor helicopter (Flying Banana), the compound aircraft (an innovative VTOL design), and other contributions to vertical lift aircraft, as well as creation of what has become the Boeing Vertol Company with annual sales over $500 million and over 6,000 employees. 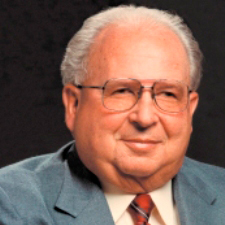 Invention of glass-ceramics (used in Corning Wear, missile nose cones, and capacitors), of photosensitive glass (used in architectural effects), of photochromic glass (used in eyeglasses which darken and fade in response to light), and of photo-etchible glass. Over $500 million in annual sales and over 10,000 jobs have resulted from his developments.

The development and application of directionally solidified and single crystal turbine components which improve fuel efficiencies and maintenance requirements for jet aircraft engines, both commercial and military, and which contribute to United States leadership in their production. These developments have saved commercial airlines alone hundreds of millions of dollars.