The National Medal of Technology and Innovation (NMTI) is the nation’s highest honor for technological achievement, bestowed by the president of the United States on America's leading innovators. There were 13 laureates in the 1985 class. 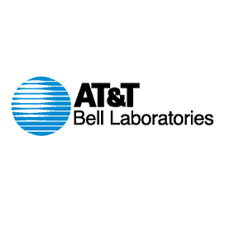 For contribution over decades to modern communication systems. 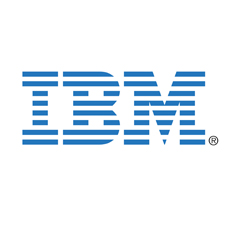 For their contributions to the development of the hardware, architecture and systems engineering associated with the IBM System/360, a computer system and technologies which revolutionized the data processing industry and which helped to make the United States dominant in computer technology for many years. 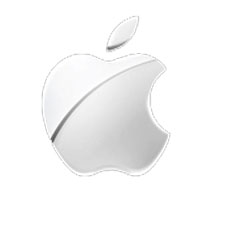 For their development and introduction of the personal computer which has sparked the birth of a new industry extending the power of the computer to individual users. 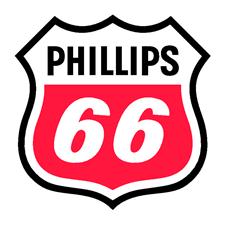 For his discovery and development of metal passivating agents for catalytic cracking catalysts which have become economically effective methods permitting refineries to process crude oils with higher metal contents, particularly heavy crude oil types, and have contributed to United States' competitiveness in this technological area. 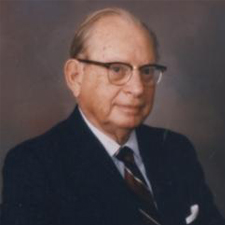 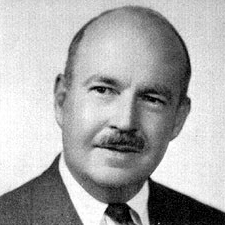 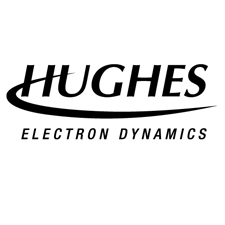 For their technological contributions and leadership in the initiation and development of geostationary communications satellites, significantly improving worldwide communications and giving the United States international preeminence in the construction of commercial satellites. 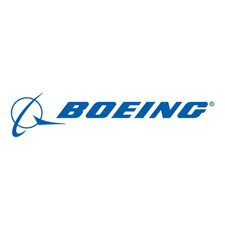 For his technical and managerial contributions to the development and introduction of generations of jet-powered commercial aircraft which have made the United States the predominant supplier of passenger transport aircraft.