Celebrating the 75th anniversary of the national trademark system

Blog by Drew Hirshfeld, performing the functions and duties of the Under Secretary of Commerce for Intellectual Property and Director of the USPTO 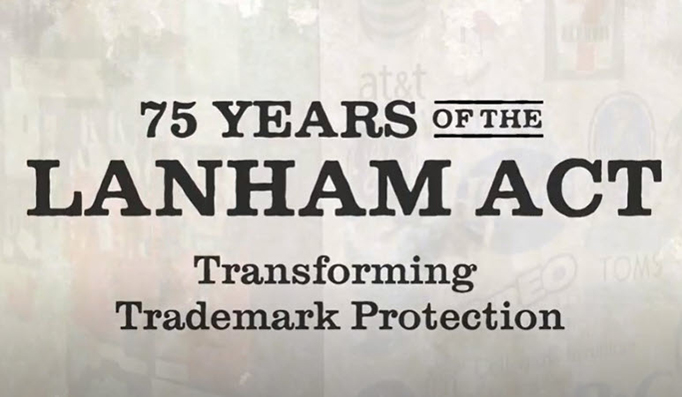 It was 75 years ago that President Harry S. Truman signed Rep. Fritz Lanham’s Trademark Act into law. This landmark legislation made possible today’s system of trademark registration and protection, but it took almost a decade of debate in Congress with countless hearings on the need to replace earlier, outdated statutes and the patchwork of trademark systems in each of the states. Today, the U.S. economy is the beneficiary of those efforts and this masterful law that has stood the test of time, transforming the U.S. economy through the growth of national and global brands. 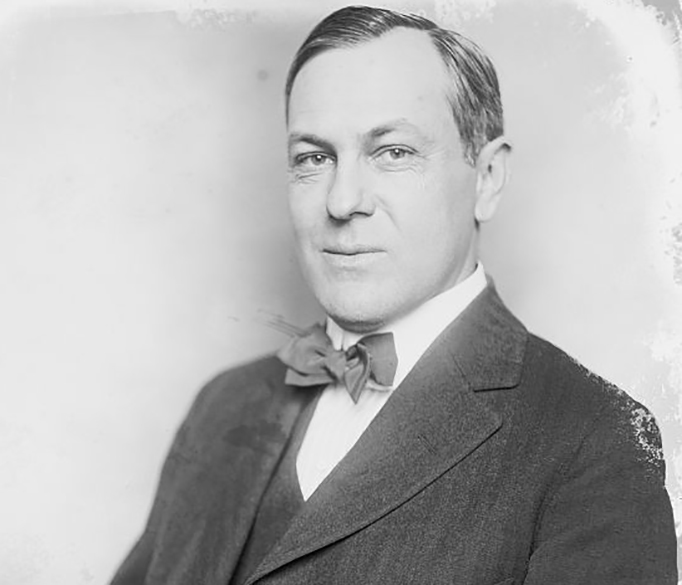 Today, when you read the Lanham Act, its simplicity, prescience, and thoroughness are striking. There are not many 75-year-old acts of Congress that have withstood the kinds of changes our nation and economy have experienced since 1946.

Trademarks and brands are an essential part of the global economy. And through all the economic growth and dramatic changes in industry, society, and technology, the Trademark Act of 1946 has remained virtually unchanged--and now, in its 75th year, we are on track to implement the Trademark Modernization Act of 2020 by December of this year. The goal is to improve the integrity of the trademark register, provide trademark owners with better means to protect their trademarks, and implement systems and procedures aimed at reducing registrations that are not in use, fraud and abuse.

The Trademark Modernization Act could not have come at a better moment. The pandemic has vastly accelerated the shift to an all-digital economy, along with incredible growth in e-commerce. We currently expect to receive over 750,000 trademark applications this year, an increase of about 35% over 2020 and more than triple the number of trademark applications we received in 2001. Read more about the recent surge in trademark filings.

Trademark applications from U.S. filers have increased by 21% so far this fiscal year. The vast majority of our applications are either from first-time filers or small businesses.

As our trademark system evolves, we continue to benefit from the vision of U.S. history’s greatest champion of trademark protections, Fritz Lanham. We are proud to celebrate 75 years of our federal trademark structure and all it has provided to past, current, and future American entrepreneurs.

To learn more, watch the brief documentary “75 years of the Lanham Act” produced by the National Inventors Hall of Fame, in cooperation with the USPTO and the State Bar of Texas, or watch the recording of the USPTO's 75th anniversary celebration event.