An inventor’s journey to the Hall of Fame – Speaker biographies 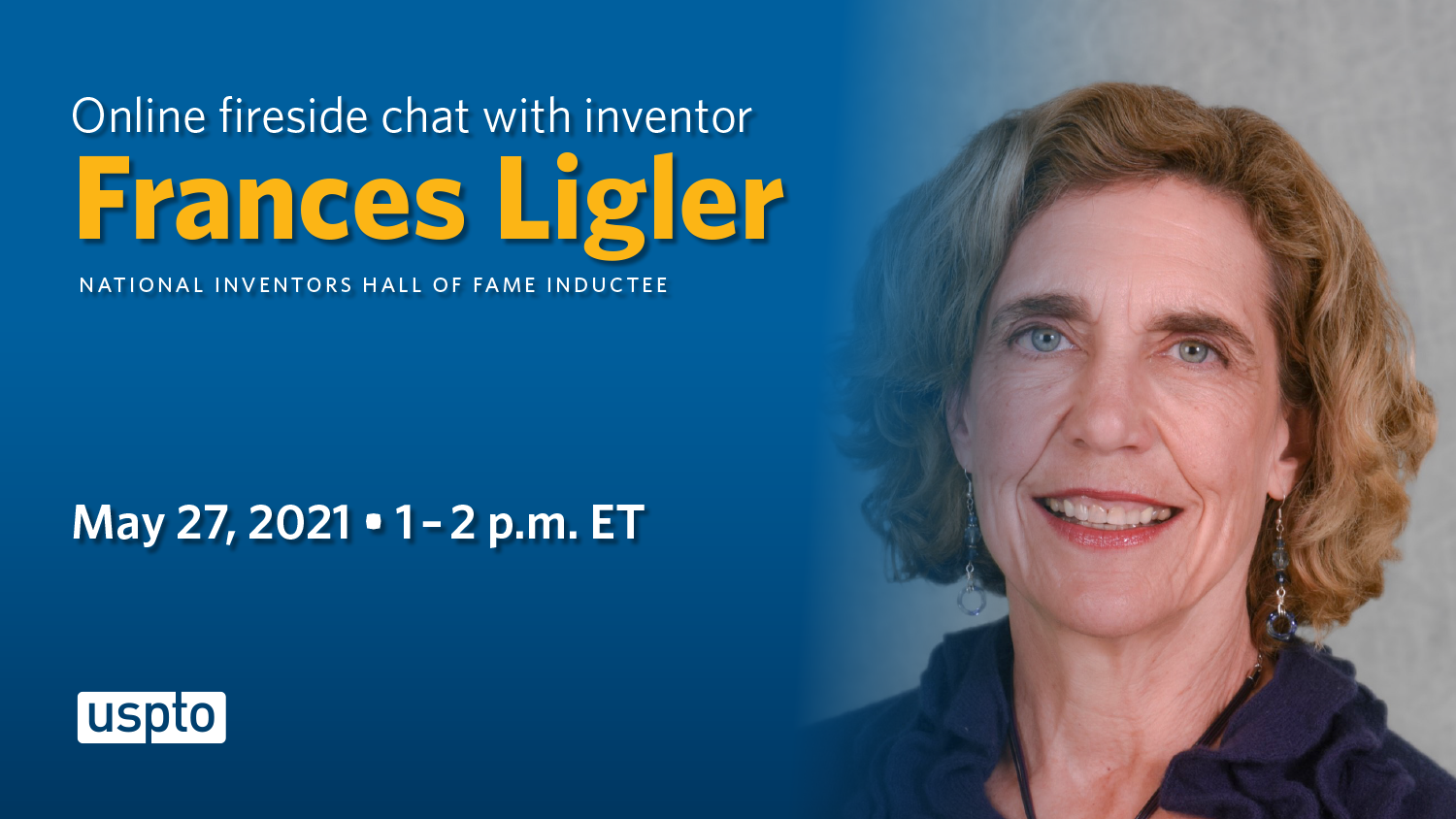 Frances S. Ligler is a past chair of the Bioengineering Section, and former Councillor of the U.S. National Academy of Engineering. Prior to joining NC State and UNC Chapel Hill in 2013, she was at the U.S. Naval Research Laboratory (NRL) for 28 years, during the last 18 of which she was the U.S. Navy Senior Scientist for Biosensors and Biomaterials.

She earned a B.S. from Furman University and both a D.Phil. and a D.Sc. from Oxford University. Her research in fields ranging from biosensors, tissue-on-chip, and microfluidics, to biochemistry, immunology, and analytical chemistry, has produced over 400 full-length publications and patents, which have led to eleven commercial biosensor products to date.

Elected an SPIE (the international society for optics and photonics) Fellow in 2000, a Fellow of AIMBE (American Institute for Medical and Biological Engineering) in 2011, a Fellow of AAAS in 2013, a Fellow of the National Academy of Inventors in 2016, and an Honorary Member of the Hellenic Society for Nanotechnology in Health Sciences in 2017, she serves on the organizing committee for the World Biosensors Congress and the permanent steering committee for Europt(r)odes, the European Conference on Optical Sensors. In 2003, she was awarded the Homeland Security Award (Biological, Radiological, Nuclear Field) by the Christopher Columbus Foundation and the Presidential Rank of Distinguished Senior Professional by President Bush. In 2012, she was awarded the Presidential Rank of Meritorious Senior Professional by President Obama.

In 2014 and 2018, she was awarded honorary doctorates from the Agricultural University of Athens, Greece and Furman University, respectively. She is a 2017 inductee of the National Inventors Hall of Fame, honored for her invention of portable optical biosensors. In 2020, she received the Simon Ramo Founders Award from the National Academy of Engineering “for the invention and development of portable optical biosensors, service to the nation and profession, and educating the next, more diverse generation of engineers.”

Drew Hirshfeld is performing the functions and duties of the Under Secretary of Commerce for Intellectual Property and Director of the United States Patent and Trademark Office.

Mr. Hirshfeld's permanent role is Commissioner for Patents, where he manages and leads the Patents organization as its chief operating officer. He is responsible for managing and directing all aspects of the organization that affect administration of patent operations, examination policy, patent quality management, international patent cooperation, resources and planning, and budget administration.

During his time as Commissioner, Mr. Hirshfeld has led the Patents business unit by emphasizing both transparency and collaboration. He has managed efforts to ensure the consistency and reliability of patent grants. Mr. Hirshfeld has further played a lead role to ensure that the examining corps is provided with updated examination guidance and training.

Mr. Hirshfeld received a Bachelor of Science from the University of Vermont and a J.D. from Western New England College School of Law.