Protect your IP in China 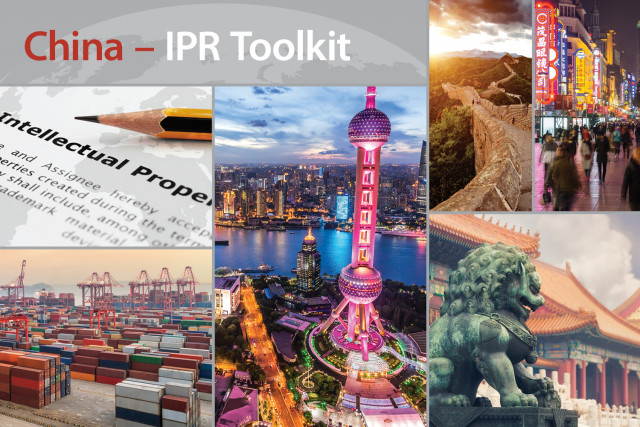 Learn about protecting your intellectual property in China with the China IPR Toolkit. This all-new guidebook was prepared by U.S. government IP specialists with on-the ground experience in China.

How the U.S. government can help companies protect and enforce their IP in China

This event is part of a series: China IP events
Helpful
Great!
Not Helpful
We're Sorry.