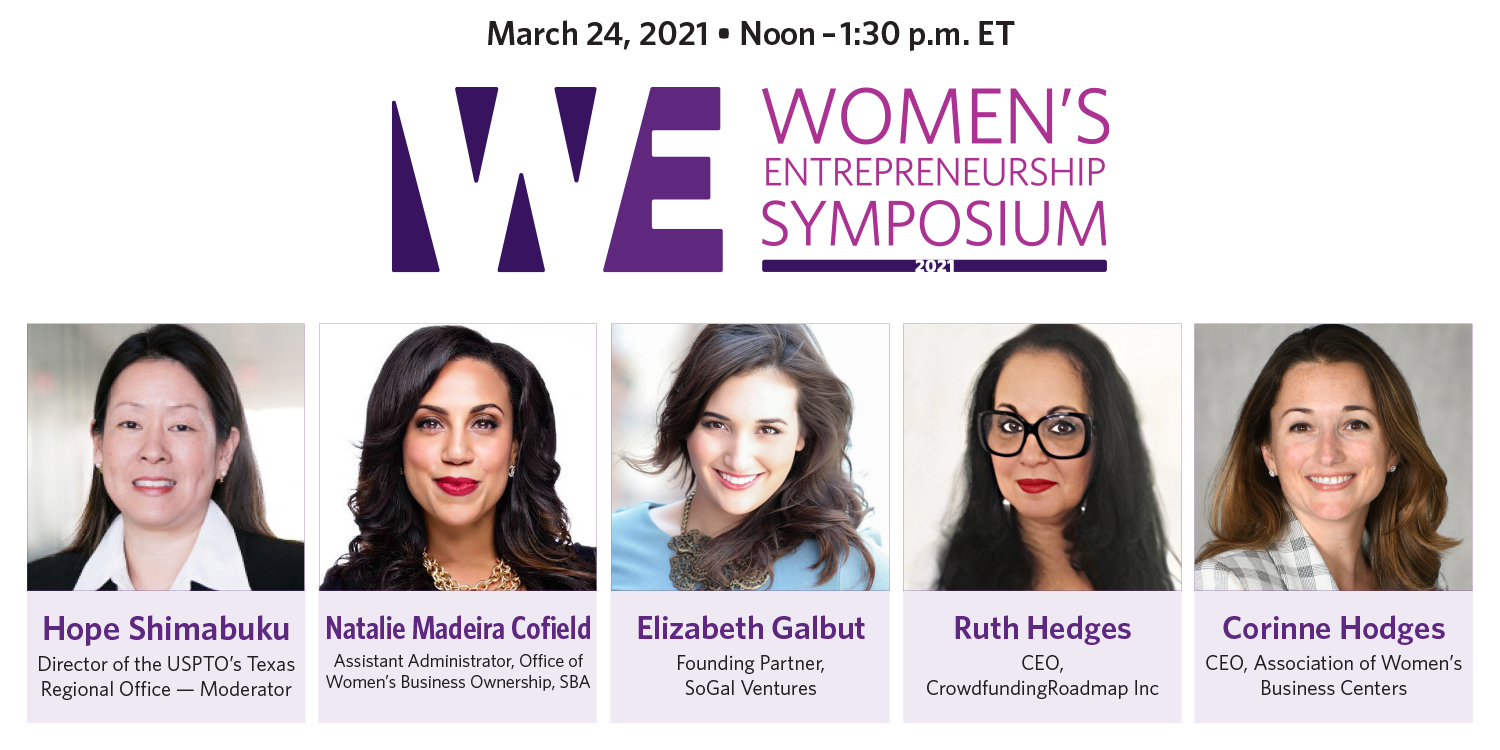 As the Regional Director of the Texas Regional United States Patent and Trademark Office (USPTO), Hope Shimabuku carries out the strategic direction of the Under Secretary of Commerce for Intellectual Property and Director of the USPTO, and is responsible for leading the Texas regional office. Focusing on the region and actively engaging with the community, Shimabuku ensures the USPTO’s initiatives and programs are tailored to the region’s unique ecosystem of industries and stakeholders.

Shimabuku is a leader in the Texas region. She currently sits on the Board of Visitors for the University of North Texas Law School and is an honorary member and inaugural member of the Barbara M.G. Lynn IP Inn of Court. She is a past chair for the Intellectual Property Section of the State Bar of Texas, served as past president of the Dallas Asian American Bar Association, chaired the Dallas Diversity Task Force, served as a facilitator for the DFW Women in Intellectual Property group and served on the board of the Dallas Bar Association and as a member of the Grievance Committee for the State Bar of Texas – District 6.

Throughout her career, Shimabuku has championed diversity efforts, including service as the first Asian-American Chair of the Intellectual Property Law Section of the State Bar of Texas and was honored with the Champion of Diversity Award by the Association of Corporate Counsel and separately by the Asian Pacific Interest Section of the State Bar of Texas. She has received numerous professional honors, including being honored as a Hero of Innovation by the Center for American and International Law, being selected as a Dallas Business Journal “Top 40 Under Forty,” named Dallas Business Journal’s Corporate Counsel Rookie of the Year, and selected as one of DCEO’s “500 Most Powerful Business Leaders.”

Ms. Natalie Madeira Cofield serves as the Assistant Administrator for the Office of Women's Business Ownership within the Small Business Administration (SBA). In this role, Cofield serves as a senior executive, providing oversight, management, leadership, and championship of female entrepreneurship. As an Assistant Administrator, Cofield will oversee the largest expansion of the Women's Business Center (WBC) network in the history of the SBA across its nearly 140-center footprint and more than $70 million in federal grant-making to support the growth of women-led firms.

Cofield is a seasoned entrepreneur and executive with over 15 years of experience in securing diverse capital, building strategic partnerships, and leading state and local economic development programs to successfully incubate and scale small business development and expansion initiatives in communities throughout the United States. Cofield brings extensive experience leading business and trade associations and working with corporations and philanthropic organizations to develop programs to support entrepreneurship within women-led, diverse, and urban communities. She is responsible for securing over $22 million in capital to invest in entrepreneurial ventures and small business programs and initiatives. Most recently, she served as Founder & CEO of Walker's Legacy and the Walker's Legacy Foundation, providing entrepreneurship programming to support thousands of multicultural women entrepreneurs. Prior to this role, Cofield held various leadership positions in cities across the nation, including Los Angeles, New York, and Austin, where she served as the CEO of the Greater Austin Black Chamber of Commerce.

She is a graduate of Howard University, where she received her BBA in information systems as a Gates Millennium Scholar and the Baruch School of Public Affairs, where she was a National Urban Fellow. She is a member of Delta Sigma Theta Sorority, Inc.

Elizabeth Galbut is a venture capitalist, designer, professor, and philanthropist. She is a Founding Partner and the Managing Partner of SoGal Ventures, the first female-led millennial venture capital firm, which invests in diverse founding teams in the U.S. and Asia. With over 90 investments to date, she is actively seeking to back exceptional startups revolutionizing how the next generations live, work, and stay healthy.

Ruth E. Hedges is recognized as one of the world's foremost authorities on Equity Crowdfunding and one of the original pioneers of the legislation that was ultimately signed into law as Title lll 4(a)(6) – the crowdfunding bill in the JOBS Act – on April 5, 2012. For that work, Hedges was honored with an invitation to the White House for its "Crowdfunding Champions of Change" event and to Capitol Hill to showcase her technology to members of Congress and the World Bank.

Hedges is also the Co-founder of RiseUpCrowdfunding.com, which will help entrepreneurs who have been economically excluded from access to capital from other sources and reduce the enormous disparity in family and generational wealth that comes from centuries of oppression within these communities. Hedges has consulted with government organizations, small business owners, startups, and Fortune 500 companies. Her initiatives in crowdfunding advocacy have landed her in nearly 67 publications, including seven times in Forbes, and in Entrepreneur and Inc. Magazine.

Thankfully, members of Congress foresaw the important role that Women's Business Centers would play in an economic disaster and appropriated record-level emergency funding (CARES Act) to be administered by the United States Small Business Administration (SBA). In addition to $150,000 awarded annually to each Women's Business Center, centers could access up to $420,000 of CARES Act funds, giving them access to $570,000 in a single fiscal year. In addition to their own annual fundraising efforts, this unprecedented combination of funding is the highest level of funding than at any other point in history. Women's Business Centers leveraged this infusion of funds into tremendous impact.

She resides in Brunswick, Maryland with her husband of 16 years, her 14 year-old son and 9 year-old daughter. She was born in Grand Rapids, Michigan, attended high school there and studied abroad in Spain, where she received a dual Spain-U.S. high school diploma. Having graduated with honors, Hodges earned her BA international studies from the University of Evansville in Indiana. She attended graduate school in Washington, D.C. at The George Washington University and has never stopped learning. She enjoys live rides on her Peloton, long runs on the C&O Canal Tow Path, and sunny afternoons on her stand-up paddle board.

The WES will offer engaging, expert panels on Wednesdays throughout Women’s History Month. Check the WES program page for updates.

The WES is presented by the USPTO’s Office of Innovation Outreach. For questions or assistance, please contact WES@USPTO.GOV.