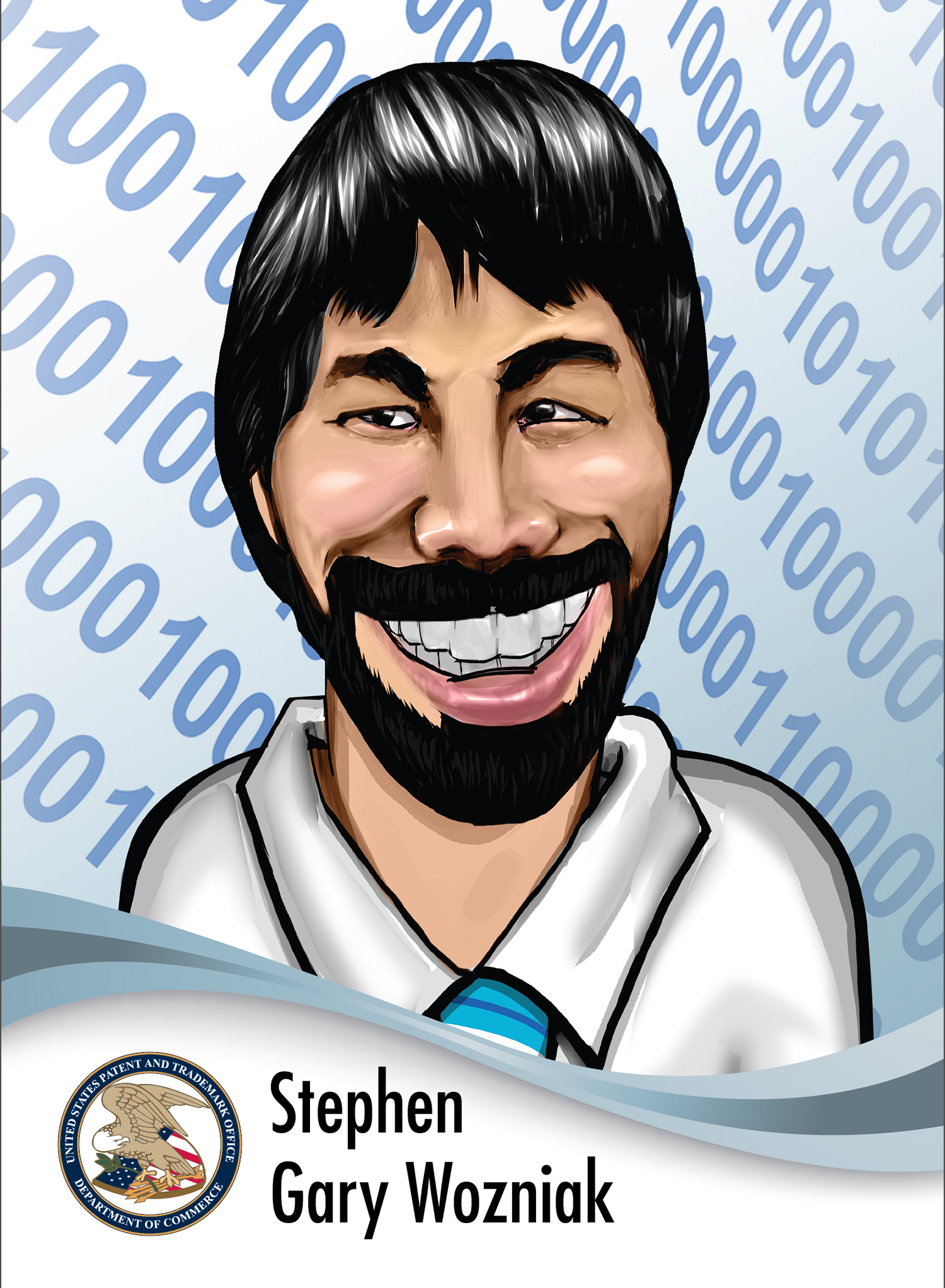 Steve Wozniak, known as "Woz," invented the first true personal computer, the Apple I and Apple II. He also co-founded Apple Computers with Steve Jobs. As a child, Woz was interested in mathematics and electronics and made many homemade devices from kits and from scratch including radios, calculators, voltmeters, and electronic games. He holds 4 U.S. patents.