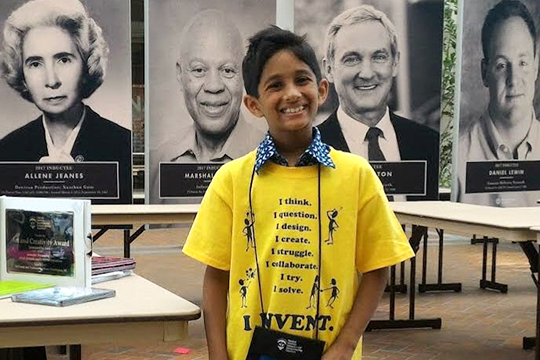 Nine-year-old inventor Kedar Narayan (also known as the Little Code Ninja) pays very close attention to details. His keen sense of detail is sharpened through “play” with JavaScript and HTML5 (computer language and structuring tools), as well as Scratch (an MIT-derived website to create interactive stories, games, and animation). This continuous mode of learning has fueled a drive to solve innumerable problems. As a result, Kedar created two innovative designs that are receiving national recognition in youth and adult arenas.

Kedar’s design for StoriBot, a board game that can teach anyone the fundamentals of coding, was awarded the 1st place toy design in the Chicago Toy and Gaming Fair in 2015. At the age of seven, Kedar and his StoriBot prototype appeared on Steve Harvey’s "Little Big Shots" television program. StoriBot has gone through several evolutions, improving its features and making it accessible to visually challenged children and adults.

The Storibot idea for teaching people to code can be used with any story.  Kedar and his mom toyed with the idea of using the "The Three Little Pigs" and "Three Billy Goats Gruff," but did not come up with prototypes for those stories. They settled on "Goldilocks and the Three Bears" in the first several phases. The coding character’s name is “Codeylocks,” and she assists visually impaired kids across the coding game board by using 3D game pieces with braille impressions.

Kedar was five years old when he came up with the idea of a coding game. He loves to play video games, but his mom encouraged him to find an alternative because the games were hurting his eyes. Kedar learned to code (with his mom’s help) and came up with the idea for StoriBot. He used dinosaurs in his first design and did not have a concrete story for the game. Neither was the game originally intended for visually challenged children. Patrick Timmony, (who, through the D.C. Library, does extensive work with the visually impaired community), gave Kedar the idea to make his game accessible to children who could not see the game pieces.  (The first game was more akin to a storybook with flat pieces; players could not differentiate between the pieces.)

After taking Mr. Timmony’s advice, Kedar was privileged to meet some new friends at the Center for Vision Loss, where he received more feedback. His new young friends told him to use fairy tales and folktales instead of the dinosaur theme. Though he loved dinosaurs, Kedar went with his friends’ fairy tale idea instead. He was also encouraged to make his game board (previously made out of cardboard) “stronger” and to add 3-D features.

Later, Kedar met leaders from the National Federation of the Blind where he received feedback to add reference points to his coding blocks, almost like the familiar "Battleship" game. He was also told that his character figurines (economy items purchased at the local dollar store) may need to have a stronger magnet on the bottom because the pieces were top-heavy.

Kedar believes that getting feedback from others is important because his friends want to help him make a better product. While friends and family can make helpful suggestions, as the inventor Kedar must decide which changes to accept and then figure out how to implement them.  Kedar has even more ideas about making Codeylocks speak and move “on her own.” He is not yet certain how to accomplish these feats, but the ideas continue to flow. He admits that he has “millions” of ideas for inventions in his head and simply wants to “get them done.” On his most recent prototype, he was awarded a business accelerator grant from Penn State University’s LaunchBox Program.  With this award came 10 hours of mentoring and a $500 contribution towards patenting his idea. Kedar currently has a trademark, but no patent for Storibot.

Kedar recently became a big brother, which limited his family’s travel time. This did not diminish Kedar’s enthusiasm for teaching or “show and tell.” He turned his attention toward his own community and designed a  game, teaching neighbors how to make a pollinator garden. With no previous gardening interests or abilities, Kedar took two months to research his topic after discovering the magnitude of yard waste and its negative impact on the environment. He teaches the community about invasive plants and pesticides while selecting environmentally friendly pollinators with his game. His idea for Pollinator Pet was announced as a finalist in Los Angeles’ Paradigm Challenge Youth competition in 2017 and is now available as a free mobile phone app. Kedar has also kept busy with local news blog spots and interviews. He was featured in the National Wildlife Federation blog, National Recreation and Park Association podcasts, and a Public Broadcasting Service documentary, among many other appearances.

Kedar is a home-schooled student who likes karate, creating doodle-art, and drawing stick-figures. He also enjoys learning and using Vedic Math (techniques for doing math in your head), but his favorite curriculum course is cursive writing. His all-time favorite love is for video games, which he channels through his continuously creative inventions. Kedar’s “next steps” are to bring Storibot and other ideas to market so that everyone can learn to code with Codeylocks and be inspired to solve problems. 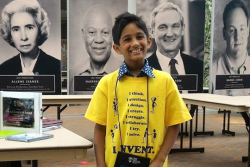 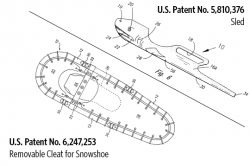 Patents Pick 5
Winter Patents
There’s a lot of ways we manage to stay warm and enjoy outside activities despite the cold, snow and 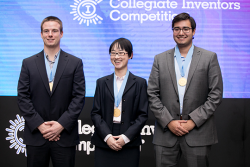 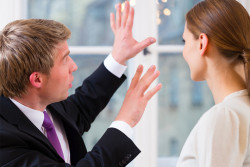 Featured
Free Legal Services for Inventors
You have a great idea for a new product, you’ve worked out the kinks, and your invention is complete
Have a comment about the web page you were viewing?