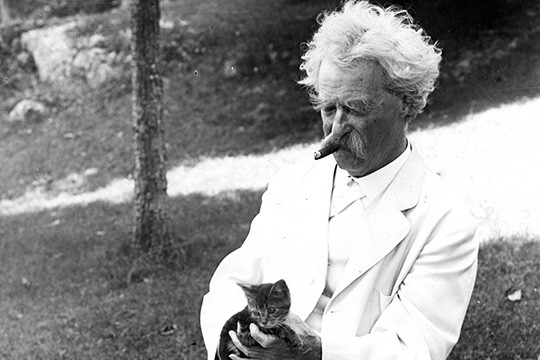 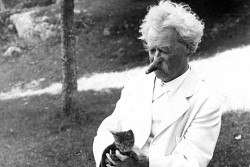 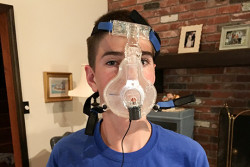 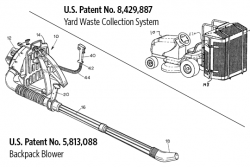 Patents Pick 5
Fall Cleanup
As we near the end of autumn, or fall (so named for the leaves falling from the deciduous trees), we 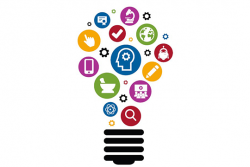