Joint blog by the U.S. Patent and Trademark Office and the Economic Development Administration 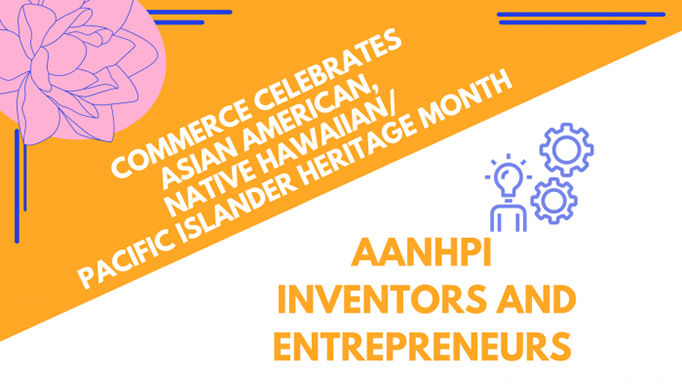 This month, the U.S. Department of Commerce is celebrating Americans from Asian American and Native Hawaiian/Pacific Islander (AANHPI) communities. The Department pays tribute to the numerous AANHPI entrepreneurs and innovators helping fulfill the promise of America for all. Here are three of their stories. 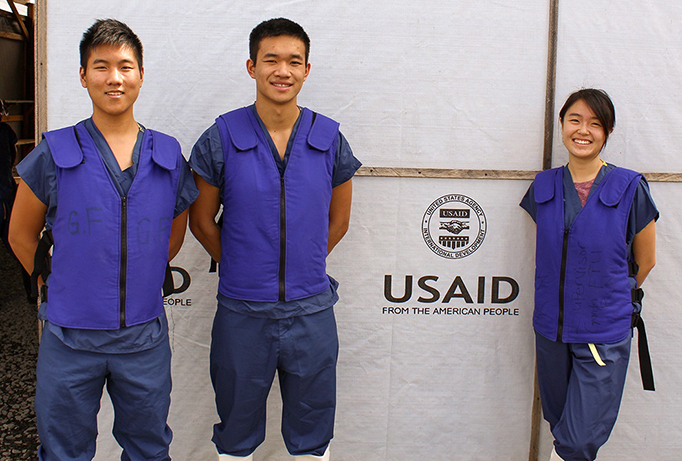 In 2014, three undergraduate students at Columbia University co-founded Kinnos Inc. after learning that human error when disinfecting surfaces was a major cause of infections in the West Africa Ebola outbreak. The company’s flagship product, Highlight®, is a patented color additive that temporarily colors disinfectants made with bleach so that users can confirm they’ve properly treated a contaminated surface.

The Kinnos team has been recognized by Harvard Innovation Labs, Forbes 30 Under 30, Newsweek’s Best Infection Prevention Products, the USPTO's Patents for Humanity Award, and the World Health Organization. The Highlight® additive is now used internationally by hospitals, first responders, and transit agencies. Learn more about Kinnos in an interview with its three founders, published by the USPTO in April 2021 as part of its “Journeys of Innovation” series. 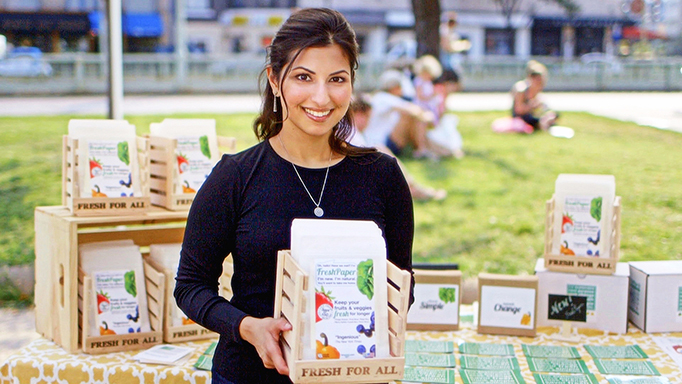 While visiting her grandmother in India as a 12-year-old, Kavita Shukla drank water believed to be contaminated. Because of her grandmother's quick homemade remedy, she didn't get sick. By studying the remedy and experimenting on her own, Shukla determined why the remedy worked and how to replicate and advance its effects. She now uses this knowledge to prevent food spoilage and alleviate hunger around the world. She is the founder and CEO of The FRESHGLOW Co. and the inventor of FreshPaper sheets that are infused with botanicals that keep produce fresh for longer periods of time. Her story of simple beginnings, innovation, and empowerment was the subject of a short film, “Inspired,” by director Bryce Dallas Howard.

Shukla holds four U.S. patents and was a recipient of the Index Project’s 2013 Design to Improve Life Award, the world’s largest prize for design. Her product is used by farmers and families globally, and her company has partnered with retailers such as Whole Foods and Walmart. She has been featured in The New York Times, The Washington Post, Vogue, Oprah Magazine, Glamour, The Today Show, and CNN, and has been named to the Forbes 30 Under 30 list and TIME Magazine’s 5 Most Innovative Women in Food. Learn more about Kavita Shukla in an interview with her, published by the USPTO in July 2021 as part of its “Journeys of Innovation” series.

Forging the Future of Digital Agriculture 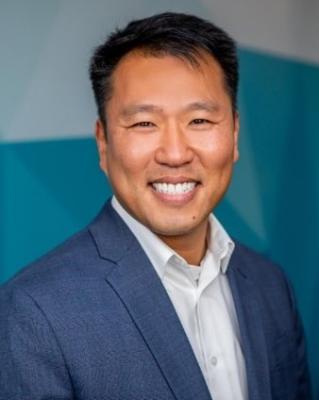 When the Wabash Heartland Innovation Network (WHIN) launched in late 2017 to develop north-central Indiana into a global epicenter for digital agriculture and the Internet of Things (IoT), it turned to Dr. Johnny Park for leadership. Since 2018, Park has served as CEO of WHIN and its pacesetting efforts in a 10-county area of the Hoosier state.

Park joined WHIN from Spensa, a successful IoT agtech startup he founded. Named by Forbes as one of the Top 25 Most Innovative Ag-Tech Startups of 2017, Spensa used IoT devices and data analytics to help growers better manage agronomic pests such as insects, weeds, and disease. His early career was spent on the engineering faculty of his alma mater, Purdue University, and he also served on the Advisory Council on Agriculture, Small Business and Labor of the Federal Reserve Bank of Chicago.

Recently, under Park’s leadership, the Department of Commerce’s Economic Development Administration (EDA) awarded WHIN a $1.7 million grant to expand broadband connectivity in rural Indiana. This initiative is expected to create or retain more than 200 jobs and generate more than $10 million in private investment.

Bureaus across the Department of Commerce, including the USPTO and EDA, are committed to the success of all innovators, entrepreneurs, and minority-owned businesses, which are so critical to American competitiveness and driving economic growth. Visit the USPTO’s inventor and entrepreneur resources page to learn more about protecting your intellectual property. Read additional success stories from EDA grantees.